Entering Into the Realm Of Nepal

The rain never stopped pouring down. The effect of monsoon seems stronger here in Sikkim and West Bengal regions of India. The road became muddy everywhere and there were landslides on the mountain road. I left Sikkim by a shared taxi towards the border of India and Nepal in West Bengal near Siliguri. Once I reached the last town for me in India near Siliguri, there was a guy quickly helped me out to take my bicycle from the rooftop of the shared taxi. He then offered me to take his rickshaw to send me to my destination. I politely declined the offer, telling him that I will just cycle to the immigration checkpoint which is very near. Then suddenly another guy came… took one of my bag and put it in his rickshaw. It all happened under the heavy rain and it was muddy everywhere on the road. Somehow that created the anger and it grew inside me but I tried to calm myself down and told him that I dont need a rickshaw, I can just cycle… while pointing my bicycle. I took the bag from his rickshaw and put everything on my bicycle. Suddenly I heard two voices shouting at each other and the next moment, I saw the two rickshaw guys started fighting… throwing punches and kicks to each other and tried to take each others down. It was quite embarrassing moment and I felt guilty at the same time because they were fighting because of me. In just a few seconds, the fighting became more tense and other people started to calm both of them down. People were laughing at them, telling them that they have no reason to fight because I was on bicycle and I dont need to ride their rickshaws. I then went to a nearby shop to wait for the rain to calm down.

After few minutes of waiting, it seems that the rain will never stop, so I just cycled under the heavy rain through the muddy road since I dont like waiting in the very crowded place. It was dirty everywhere on the road and the smell was really bad. Before crossing the bridge that separates India and Nepal, a police officer directed me to the immigration checkpost on the Indian side. It was very fast, took me less than 2 minutes and the officer stamped my passport and I was ready to leave India. I cycled through the bridge, getting a lot of attention from the locals crossing the same bridge mostly on rickshaws… staring at my bicycle. Once I crossed the bridge, there were another officers smiling at me while welcoming me to Nepal. The border crossing was so calm that I actually missed the checkpoint on the Nepali side. I kept riding until I reached a town called Karkavita. When asked around, they told me that I already passed the Nepali immigration checkpoint. It was 300m behind me. I was shocked and cycled back to the checkpoint right after the bridge. On the Nepali side, it took me another less than 5 minutes. This is the easiest border crossing I have experience in my whole life. The whole thing took less than 10 minutes! No hassle… no serious faces from the officers on both sides. 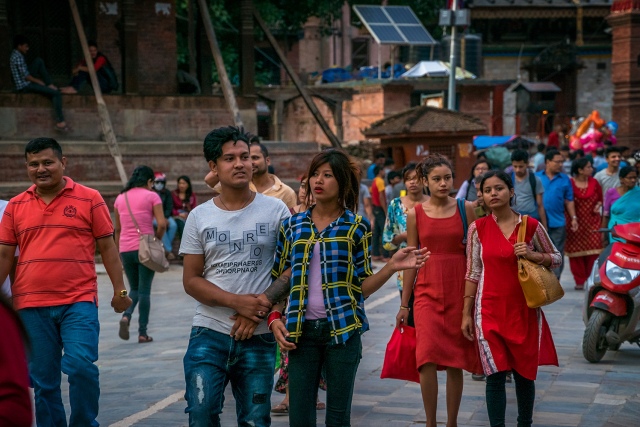 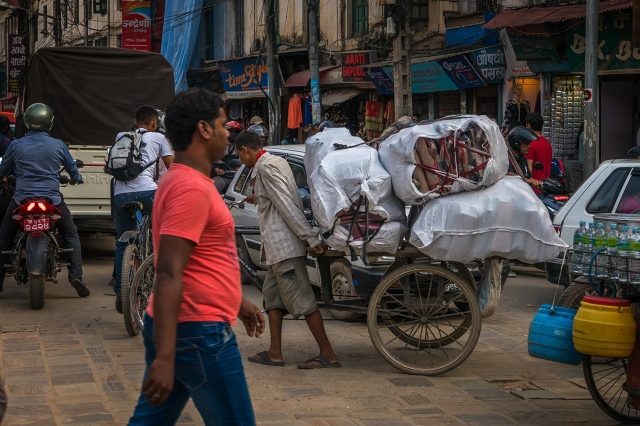 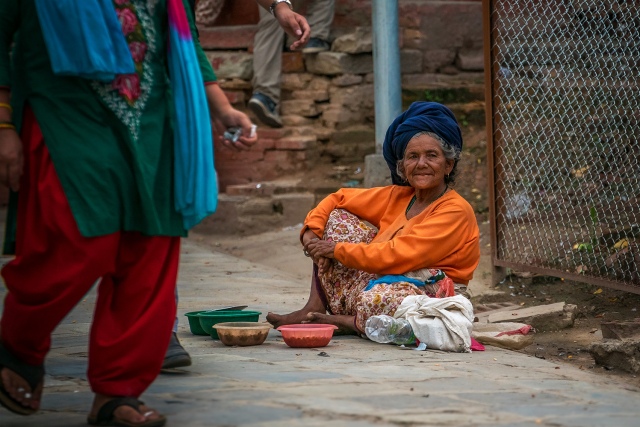 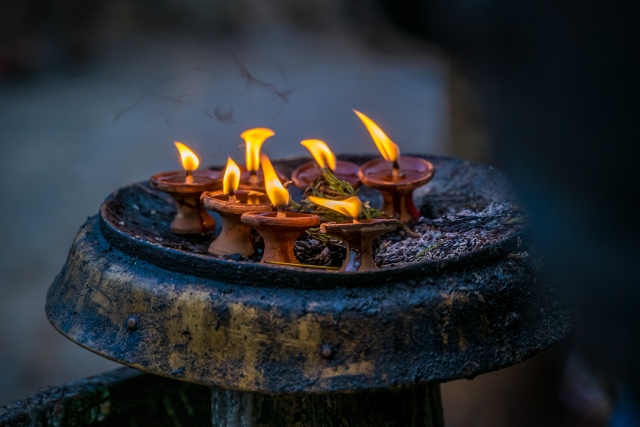 The rain still kept pouring in but once I crossed into Karkavita, I noticed that the road was much cleaner compared to the Indian side. Right after I get my passport stamped, there was a local guy smiling at me asking if I’m a Malaysian. He then speaks a language that is familiar to me. After listening to a few words, I started laughing when I realized he was speaking my mother tongue… the Malay language. He said he worked in Malaysia for 9 years and understand my language very well. He wished me luck on my upcoming journey in Nepal and then disappeared in the crowd. I didnt waste much time so I quickly get a bus ticket from Karkavita to Kathmandu which costs me around 1600 nepali rupees (~usd15) and will take around 10-12 hours to reach Kathmandu. At around 4pm the bus started to depart Karkavita. The road was good and flat… no bumpy ride like in Bhutan or India, the bus stopped a few times for some quick rest and dinner. I slept well through the night. The next morning, I woke up as early as 6am and realized that I was still far from Kathmandu. The bus supposed to reach Kathmandu 2 hours earlier at 4am. The bus passed through a long narrow road by the river and finally stopped for a very long time. There was a long queue on the road, filled with trucks and buses all the way until the far horizon. I didnt wanna ask what happened and I forced myself to sleep instead. It took hours until around 11am before the bus started to move again slowly. I then realized we were stucked for many hours because there was a major road accident. There was a tourist bus fell off a cliff into a river. I’m not sure if there was any casualties. 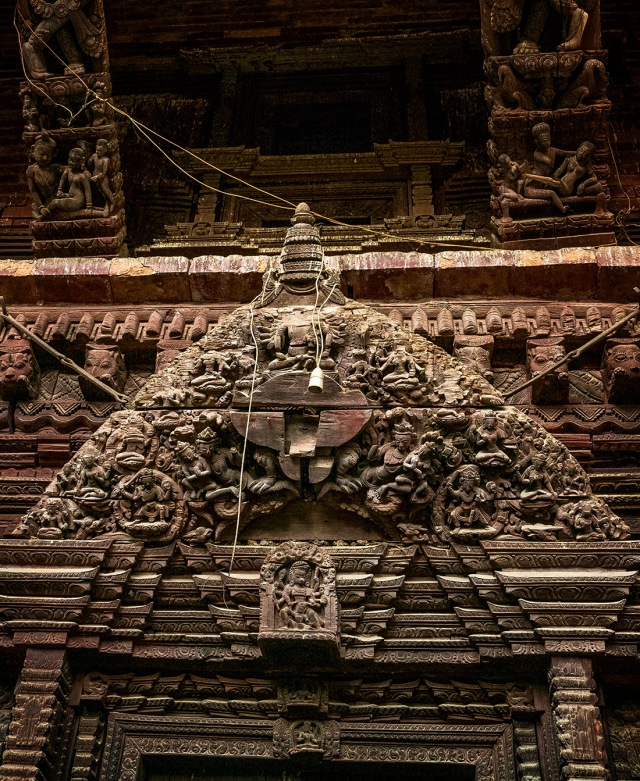 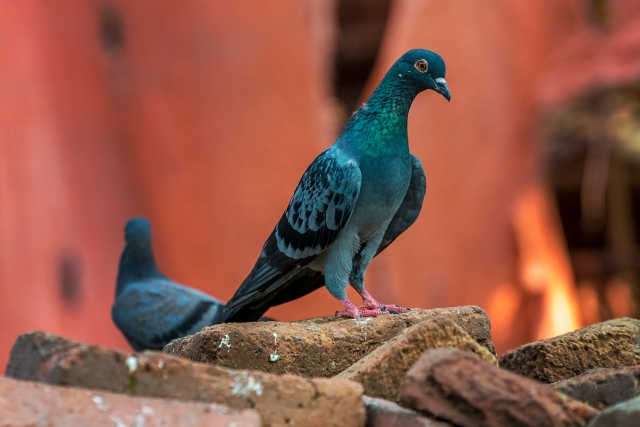 I reached Kathmandu at around 4pm, put all my stuffs on my bicycle and started riding to the centre of Kathmandu in a place called Thamel. It was tricky to ride through the bustling city of Kathmandu, with really bad traffic consists of cars, bikes, bicycles, rickshaws and pedestrians… but probably much better compared to Siliguri even Darjeeling. As usual, people are honking once every 2-3 seconds here and I found out 90% of it were unnecessary. After about some 30-40 minutes of riding through the city, I found the hostel that I booked in Thamel area in the centre of Kathmandu. The next morning I met a sherpa, Furi who runs a trekking company here in Nepal. His dad has been summiting the Everest for 15 times in his whole life, even taking Malaysian climbers with him. It looks like the dad’s strength runs through his blood. A serious face with a confident and firm handshake, I tried to study this man. He himself guided many Malaysian trekkers before and we have many mutual friends on facebook. I told him some of my rough plan in Nepal and glad that he’s interested to assist me on my adventure here in the Himalayas on the Nepali side and I got good information about travelling in Nepal from him. He also took me to the Malaysian embassy and I was so glad to meet my own people in the embassy, speaking my own mother tongue fluently. 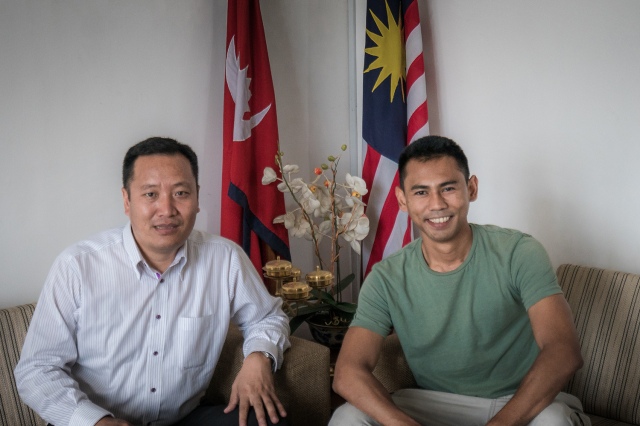 Furi Sherpa and me

with the Malaysians at our embassy 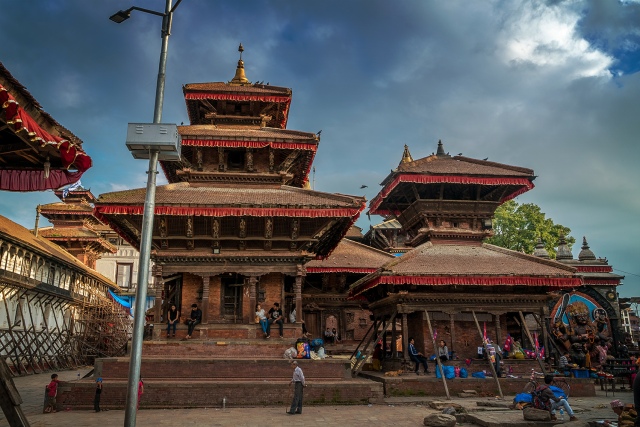 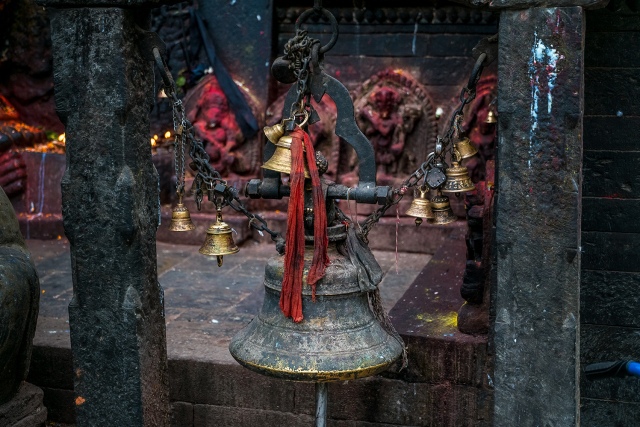 I didnt stay long in Nepal, only 2 full days so I didnt really explore much of the city except the small area of Thamel and Chetrapati. It doesnt look so much different than any medium sized city in India, Hindu temples everywhere and I noticed there is a small muslim community here as well, probably from Jammu Kashmir area in Northern India. The smaller lanes in the city are filled with countless pedestrians and rickshaws and I saw much more tourists here compared to India. At some point, it feels a bit like in Bangkok or Hanoi. I put my bicycle in a safe place in Furi’s office together with my camping equipments, since I’m leaving the Himalayas temporarily to skip the raining season. The monsoon is finally here in the Himalayas and its been raining everyday here. I dont really enjoy cycling in the heavy rain everyday, so I decided to take a 2 months break and fly to Europe… to Slovenia to catch some blue sky and sunlight in the European summer… and stay quietly in a peaceful Slovenian countryside where I can calm my soul down so I can keep writing. 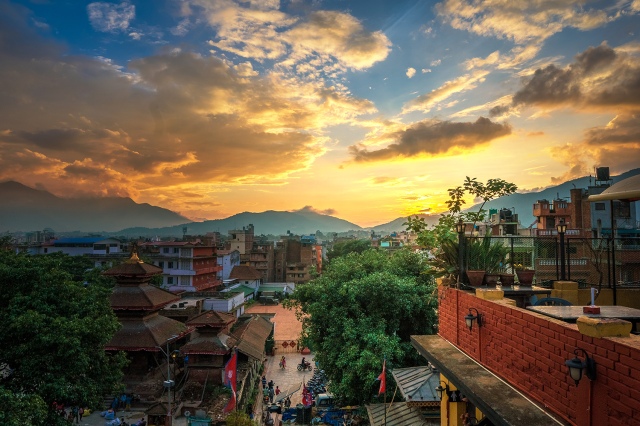 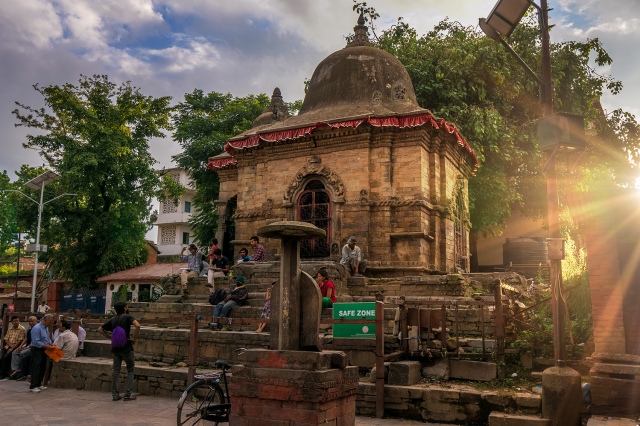 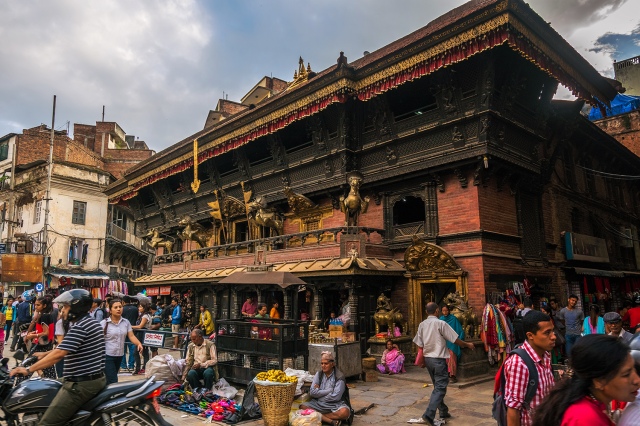 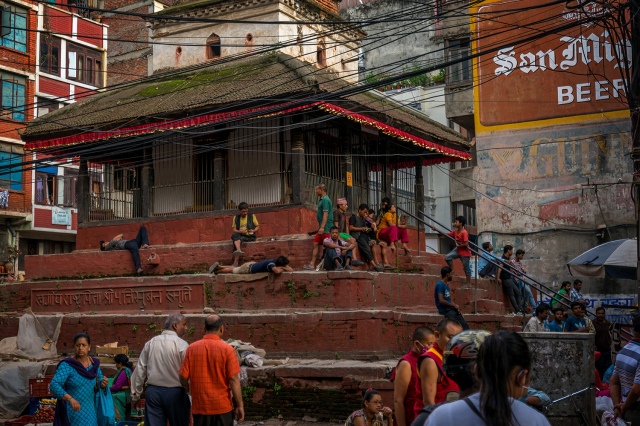 ← The End of The Road
A Break from a Physical Journey, Into A Journey of Another Realm →

13 Comments on “Entering Into the Realm Of Nepal”